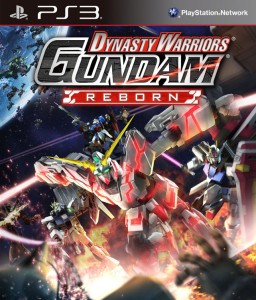 I had been meaning to pick up Dynasty Warriors Gundam 3, but it got hard to find.   For a while people were asking outrageous prices.  The prices have finally come down.  I was considering getting it when a bunch of reviews for Gundam Reborn started showing up.  I found it interesting that many of them seemed to say the same thing.  On the negative side, the game was repetitive and the environments were unimpressive.  Well, yeah, it’s a Dynasty Warriors game.  They also said it was the best of the Gundam games and surprisingly addictive.  It’s been a while since I’ve played a DW game, and it’s time to scratch that itch.  However, there doesn’t appear to be a physical release in North America.  You can grab it from the Playstation digital store.  If you need a disk, you can always import it from Play-Asia.  I just need to decide whether to grab it now or wait for a sale.

Permanent link to this article: https://www.talkstrategy.com/2014/07/dynasty-warriors-gundam-reborn/