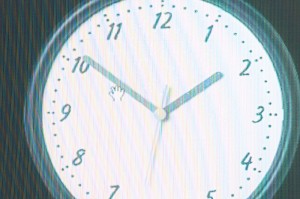 I think I’ve discovered something about my gaming habits.  I seem to have  a limit of about 30 hours for a game to hold my attention.  I say about since it’s clearly affected by the quality of the game.  So a great game can hold me the full thirty, but an average effort will be lucky to get half that.  That’s not to say I can’t finish a game that’s longer than 30 hours.  It’s just that I’m going to move on to another game or two before coming back to complete that one.  I think it’s largely driven by my limited gaming time.  I’m rarely going to get more than two hours chunks at a time.  That means the thirty hours gets spread out over weeks.  By then I’m ready to move on.  Good games pull me back.  Right now I’m meaning to get back to Assassin’s Creed IV and Watch Dogs.  Both are very good games, but there’s a lot of there there.  Let me know if you have the same problem and what your limit is in the comments.