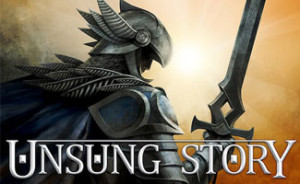 Yes, it’s another Kickstarter.  However, you get a bunch of leeway from me if you create one of my all time favorite games.  I don’t even know what to say if you create two (Final Fantasy Tactics, Final Fantasy XII).  Yasumi Matsuno has also created games I enjoyed (Vagrant Story, Tactics Ogre, and Final Fantasy Tactics Advance) and at least one that intrigued me (Madworld).  Honestly, I wasn’t even going to mention this one, but time is running out, and they haven’t hit their primary goal yet.  Yes, the last 72 hours tend to create huge surges that push projects over the edge, but those surges come from increased publicity at the end.  Here I am providing it.

Unsung Story: Tale of the Guardians is a new strategy RPG from Matsuno and Playdek.  It’s set in a new world.  You play heroes in episodes that span a lengthy war.  Ok, two kingdoms locked in generations of war may sound a bit trite, but I’m going with them on this.  Actually, I’m going with Matsuno.  Gaming is better for him, and my personal gaming history is much better.  I hope he and Playdek knock it out of the park.  Besides the triangle based movement grid has me intrigued. 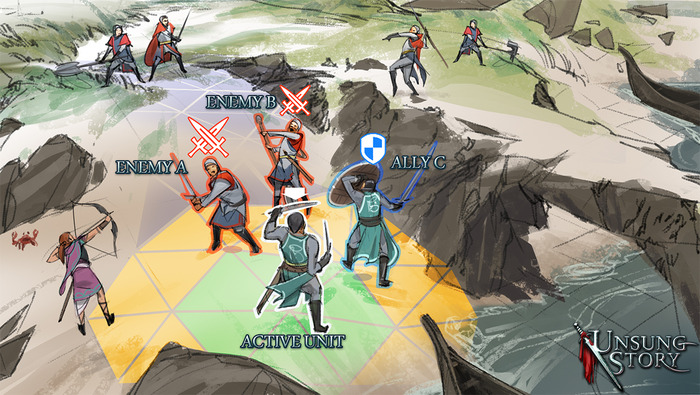 Permanent link to this article: https://www.talkstrategy.com/2014/02/kickstarter-unsung-story/