Yes, my love/hate relationship with Ubisoft open world games continues. I actually enjoyed Watch Dogs 2. It had the fun, character and story that the first was missing. Legion doesn’t continue that upward trend. Legion is a fun sandbox. There are cool toys in there. It tries not to make a political statement but ends …

END_OF_DOCUMENT_TOKEN_TO_BE_REPLACED

Permanent link to this article: https://www.talkstrategy.com/2022/10/watch-dogs-legion-pc-ps-xbox/ 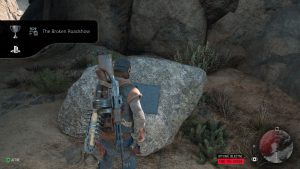 Days Gone is an open world post apocalyptic zombie game that started as a Playstation 4 exclusive, but now it’s just released on PC. I played just played through this on the PS5 since it was included in the PlayStation Plus Collection (and last month it was a PS+ game of the month), and it …

END_OF_DOCUMENT_TOKEN_TO_BE_REPLACED 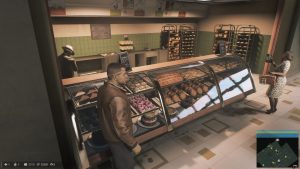 2K has released a Mafia Trilogy on major platforms. They rebuilt the original Mafia from the ground up. They remastered Mafia II in HD. Mafia 3 was just released a couple of years ago. It just gets all the DLC bundled together with the main game. On the plus side, current Steam owners of Mafia …

END_OF_DOCUMENT_TOKEN_TO_BE_REPLACED

Permanent link to this article: https://www.talkstrategy.com/2021/02/mafia-3-definitive-edition-pc/

Epic Games Give Away — Shadow Tactics 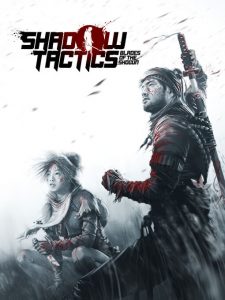 Even if you haven’t been checking daily for the Epic Games Store game giveaway, you should stop by today. Shadow Tactics: Blades of the Shogun is the game. It is a hardcore tactics game set in feudal Japan. It’s hard. I haven’t finished it. However, it has the most amazing moments when a plan comes …

END_OF_DOCUMENT_TOKEN_TO_BE_REPLACED

Permanent link to this article: https://www.talkstrategy.com/2019/12/epic-games-give-away-shadow-tactics/