In the spirit of Halloween, we have the latest version of Devil May Cry available on 360, PS3 and PC.  This is a reboot and comes from the UK instead of Japan.  Perhaps slightly tongue in cheek, we start with an amnesiac hero.  He wakes after a night of wild partying to find a demon hunter coming after him.  The beginning battle is perhaps over stylized, but it sets the tone.  New Dante is still cooler than you.  He’s still flashy and cocky but perhaps a bit more crass.  The writing seems to lift the game above some of the craziness of the scenes.  The art style felt great. 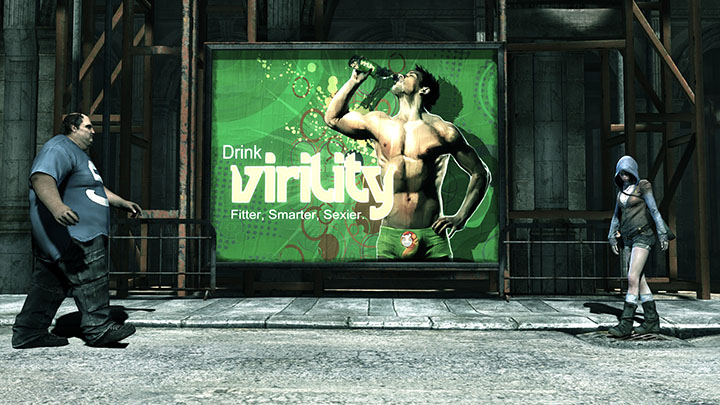 If you like this style of game, you’ve probably already played it.  If not, though you might want to crank up the difficulty.  The default setting was just about right for me, and I’m notoriously poor at these games.  Of course, it could also be that this game is a bit more forgiving.  Most attacks are well telegraphed, some well in advance.  The combo timings are more relaxed.  I’m sure they “fixed” all that on the higher difficulty levels.  For me, it was fun without hitting the wall I ran into in the earlier Devil May Cry games. 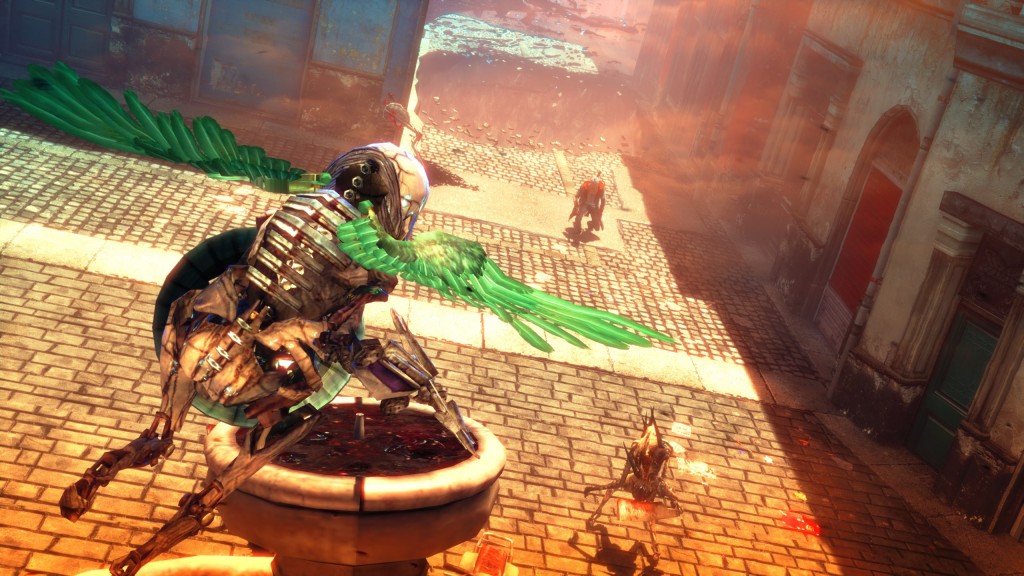 So, how does  it feel?  The game is broken down into mob fights, boss fights and platforming/exploration areas.  The mobs are pretty good.  They have a mix of fodder, special attackers and heavies.   This leads to good pacing for battles and the opportunity for large combos.   The platforming is pretty straightforward.  They do mix in some devil pulls, angel lifts, air dashes along with all the jumping.  It keeps you on your toes but is more fun than frustrating.  The boss fights fall down a little bit.  They seem to have all the standard ingredients, but they never seem to come out memorable or epic.  Overall, it’s a step down from Bayonetta but still fun and worth checking out.  Recommended for fans of the genre. 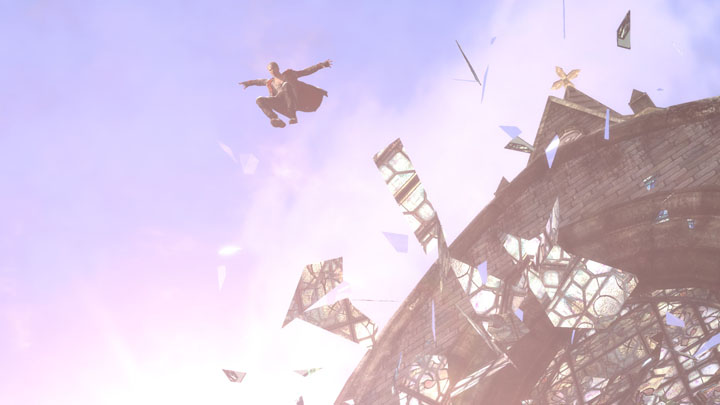 Permanent link to this article: https://www.talkstrategy.com/2013/11/game-of-the-week-dmc-devil-may-cry/